DETROIT, MI / ACCESSWIRE / February 17, 2020 / If you happen to pass across a billboard of Issa Fawaz Law, a 25-year-old lawyer purchased that using the judgment from one of his cases. 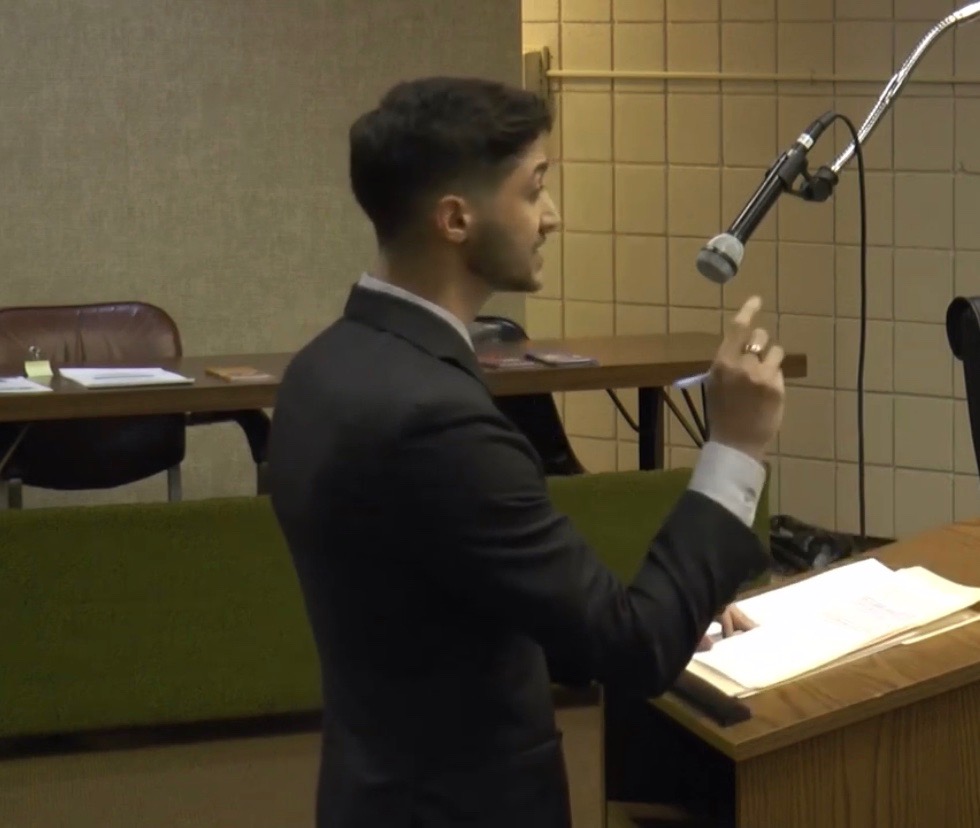 At his young age, Issa Fawaz is already an experienced successful attorney who is now handling his own law firm. Years of experience in the field of law has given him the opportunity to study the greatest trial and litigation attorneys of all time. He spent much of his time in undergraduate studies shadowing judges in their courtrooms spectating trial after trial. This exposure allowed him to fully grasp different litigation techniques and strategies.

To Issa, it doesn’t matter whether he is up against an entire city, or even a Police Department – he has yet to be intimidated. He has already handled cases that total to over millions of dollars in such a short amount of time. Before that, he has worked as a public defender under supervision where he honed his litigation skills while helping those who could not afford an attorney. After taking the bar, he worked as a clerk and then as an attorney for a large personal injury firm when he received his passing results. With all these experiences and gained knowledge, he decided to go on his own.

Issa Fawaz is the Founding Partner at Issa Fawaz Law, PLC. The firm is committed to helping provide you with the best representation and legal assistance in automobile accidents, personal injury, business disputes, and commercial litigation.

However, it wasn’t at all easy for Fawaz to get on the path to success. Just like most of us, he started from the bottom. It sounds unbelievable, but this brilliant man was denied admittance at Michigan State University College of Law. But Fawaz took it as a test. Some would go for other options but not him. He was determined to make it to MSU Law, and he did. He did it through an appeal that only had a 5% chance of reconsideration. He worked with counselors and mentors to assemble all that he expected needed to request his affirmation status, including retaking the LSAT, improving his score, and locking in to bring his GPA up in his last year of undergrad. He additionally tapped into his professional network.

Fawaz understands what it is like to need help and to be of help. His experiences did not only push him to work hard but to be more compassionate. Now, he is passionate to help other people fight for themselves and be in the place they need to be. And according to Fawaz, “If the person you’re talking to says no, then you’re just talking to the wrong person. There are people out there who want to build and grow together, and who actually want you to be the best version of yourself, you just have to find them.” He continues, “I’ve honestly just been doing whatever I can to be the person I want to be – if you don’t take the risks, you can’t create a future.” If you want more information email,  If@issafawazlaw.com, visit www.issafawazlaw.com or call 1-833-ISSALAW.