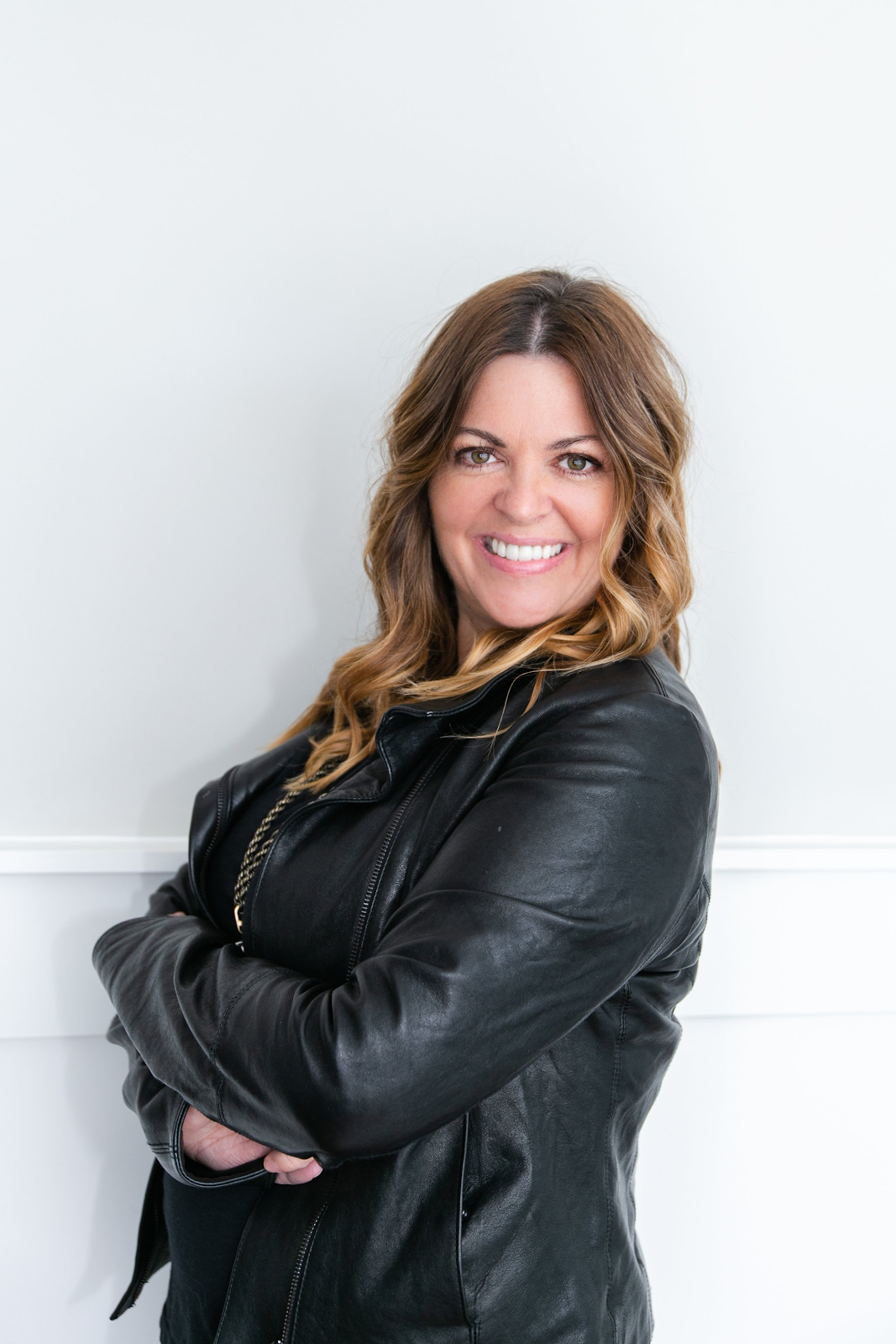 Many are unaware that there are people who are living in slavery every day, more than any time in history – 40 million women, men, and children. In an effort to tell the story of those whose lives go unseen, this documentary sheds light and awareness on the more than 300,000 American minors being lured into the sex trade every year.

The film, directed by Emmy Award-Winning Director, Nick Nanton, follows the stories of dedication and passion from men and women who have joined together to make it their mission to rescue the millions of women, men, and children trapped in sex trafficking. These unsung heroes make a difference in the lives of victims of this trade that is happening right here in our own backyards, in America.

With her role as executive producer, she joined the Emmy Award Winning DNA Films crew for a day of principle filming in San Diego in late January. She was also on set for Nanton’s interview with Tim Ballard, the founder of Operation Underground Railroad.

Operation Underground Railroad is a U.S.-based organization that goes undercover to rescue children forced into the sex trade. Ballard and his organization put the viewers right into their work in fighting trafficking, specifically in cases that involve women and children being brought into the U.S. from other countries. Since then, their efforts have expanded worldwide as traffickers have found their way of bringing women and children from other countries into the U.S.

Gwen then joined the film crew for a behind-the-scenes tour of San Diego’s Internet Crimes Against Children (ICAC) Task Force. The Task Force Commander spoke with producers about cases involving minors who are trafficked online and through social media. He also took the producers into how police are working to fight trafficking and child exploitation in the U.S. The experience gave her an eye-opening immersion into what these men and women are doing to fight against human trafficking.

Besides being part of this upcoming documentary, she is known for her mission in tackling the challenge of creating systemic change that fosters love and family and combats the elements that victimize and dehumanize. Through live events, retreats, speaking engagements, and private coaching, Gwen teaches her clients, audiences, and small groups how to succeed, rise, and thrive through adversity. She is also a recognized author of Pillars of Success and Life Lessons of Success.

Today, she is not only on a journey to spread awareness of modern slavery and human trafficking through the upcoming film. But she is also changing the lives of women who want to achieve their goals, find their purpose, and find the happiness and success they truly deserve.

AM Best Affirms Credit Ratings of Arch Capital Group Ltd. And Its Subsidiaries