NEW YORK, NY / ACCESSWIRE / June 4, 2020 / In an ever-growing competitive world, establishing one’s brand can be more complicated than it seems. Figuring out how to become a cut above the rest is one of the things Landon Marsh had to go through as well. Before he was able to reach his success, it took him some time to have his talent and passion realized and recognized by other people. 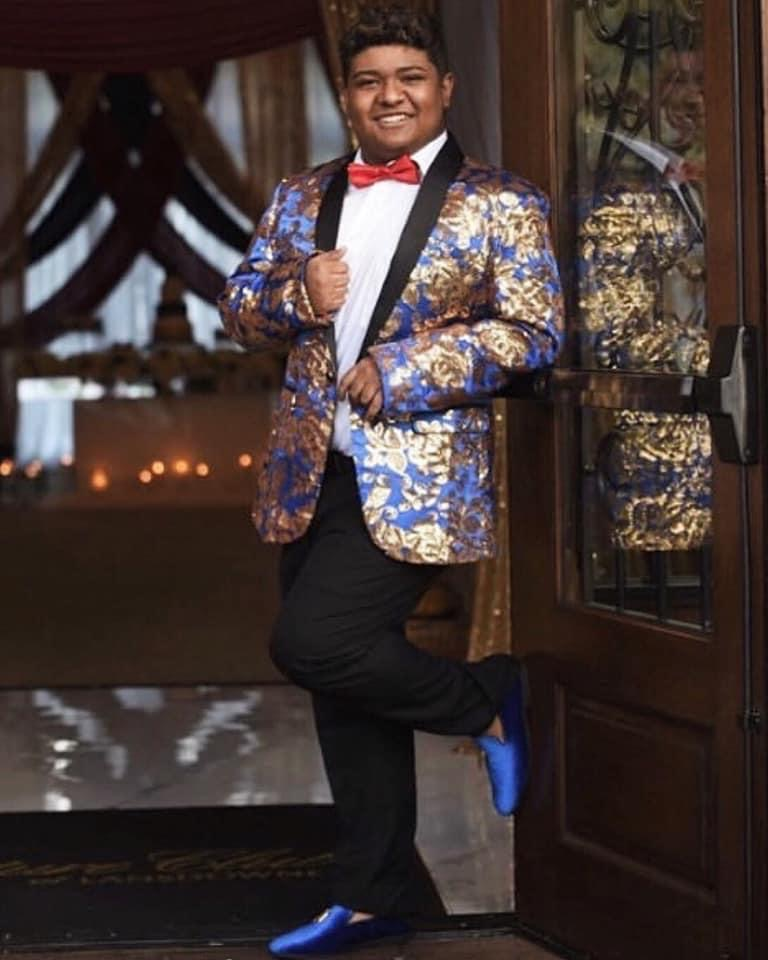 Landon Marsh, a seventeen-year-old and upcoming Senior from Kentucky, is the person behind the aesthetically pleasing home decor Instagram page, Most Glam Homes of Insta. You read it right! Landon has been in the interior design industry for two years. He started when he was a ninth-grader, a fourteen-year-old who knew he had to do something about his passion and interest in interior design. Landon is currently the youngest Instagram Home Decor influencer. And he could not have gotten that title if he did not do something and instead wallow in fear of fading in the background.

Landon’s hometown was, in fact, not the most welcoming when it comes to the idea of glamorous homes. From where he lives, most people prefer homes with exuding the style of a rustic look. For them, a glamorous home meant flashy and tacky designs. But Landon was dedicated to changing that perception. For him, glam means elegance and taste. It was only a matter of doing it right.

As a young dreamer, Landon pushed his luck and started his own Instagram page. He featured not only his work on renovating his home but also shows off other beautiful homes! He believed that beautiful homes deserve to be in the spotlight, much as those who should take credit for it.

Landon did not let setbacks hinder him from growing his audience. He dedicated himself to pursuing more knowledge in the latest trends and thereby creating his own trend through his unique style. Over time, people have taken notice. Even several major companies have collaborated with him to help renovate his home. From zero followers, Landon grew his Instagram page to over seventy-seven thousand followers and an average of one million viewers every month.

He is dedicated to inspiring other people through his work. Despite his young age, Landon is already able to help people design their homes. He also ensures to give back by helping other small businesses grow by giving them tips and tricks. After all, the blessing he received is meant to be shared.

It took him a while, but Landon was able to find his edge in the business-his age and unique style. What was once only his passion for beautiful homes, turned out to be something more significant. Not only is he able to inspire people to take their homes to the next level, but he also encouraged people not to let their age hinder them but use it as an advantage.

Young entrepreneur Landon Marsh attributes his success to people who believed in him. As such, he aspires to influence others to the best of his abilities. He believes that he is only starting and that there is much more to learn.

Get inspiration for your next house renovation from Landon’s works here.

If you would like to know how he can help you turn your house to glam, contact him at athomewithlandon@gmail.com or at 859-553-3051.

American IRA Discusses Should Self-Directed IRA Investors Be Concerned About the Coronavirus?