Top performing game Knight Story, currently amongst the top 15 most active blockchain based games will be transitioned to run on TRON. 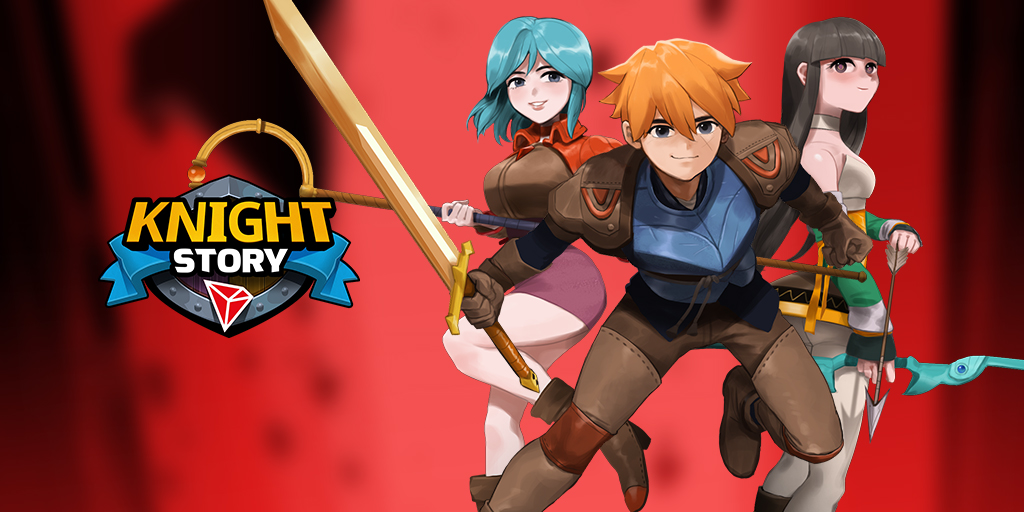 This blockchain-powered RPG in which knights, magicians, and archers strive to defeat a gang of ghastly goblins, Knight Story has been updated for its appearance on TRON, having already debuted on Ethereum last November. Now, players can choose from village and dungeon play and experiment with an expanded range of materials including steel, wood, and tiger bone, from which they can fashion swords, armor and bows and arrows.

“The keyword of the Knight Story project is, in a word, compatibility,” said Jay Lee, CEO of Biscuit. “We focused on maximizing the compatibility between blockchain and the pre-existing system, as well as inter-blockchain compatibility.”

An immersive, interactive element is also possible, with players compelled to develop the village and co-operate with other platform users. Biscuit developers have also lowered the barriers to entry by eliminating the lengthy sign-up process, permitting more players to take part. All participants who sign up for Knight Story on TRON will be given a magic bean, which represents the in-game currency.

“The Biscuit team is excited to partner with the TRON network, and we hope that all users enjoy a fast and seamless user experience,” said Jay Lee, adding “the Biscuit team will continue to contribute to the mass adoption of blockchain technology.”

The latest news follows October’s announcement that TRON would provide strategic financing to the Biscuit Labs gaming studio, with the ambition of expediting adoption for its gaming titles. The studio’s previous title, EOS Knights, was the first mobile game to run on the EOS blockchain.

About Biscuit Lab
Biscuit Labs is the development team responsible for the legendary first-generation blockchain game EOS Knights. To date, it has recorded more than 66 million on-chain transactions. The Biscuit Labs team is focused on overcoming the UX challenges of blockchain to create innovative games and applications that appeal to a broad audience.

About TRON
Tron is dedicated to accelerating and the decentralization of the internet through blockchain technology and decentralized applications. Founded in September 2017 by Justin Sun, the company has delivered a series of achievements, including MainNet launch in May 2018, network independence in June 2018, and TRON Virtual Machine launch in August 2018. July 2018 also marked the acquisition of BitTorrent, a pioneer in decentralized services boasting approximately 100M monthly active users.

A Glimpse into BYD’s Blade Battery Factory in Chongqing

A Glimpse into BYD’s Blade Battery Factory in Chongqing