NEW YORK, NY / ACCESSWIRE / March 18, 2020 / With a rough start in life, Sasha Karabut is now the CEO and Founder of PushPeak. A company in Australia focused on helping others develop themselves into entrepreneurs; PushPeak is reaching success against all odds. It is said that this company is the fastest-growing of its kind in the country. 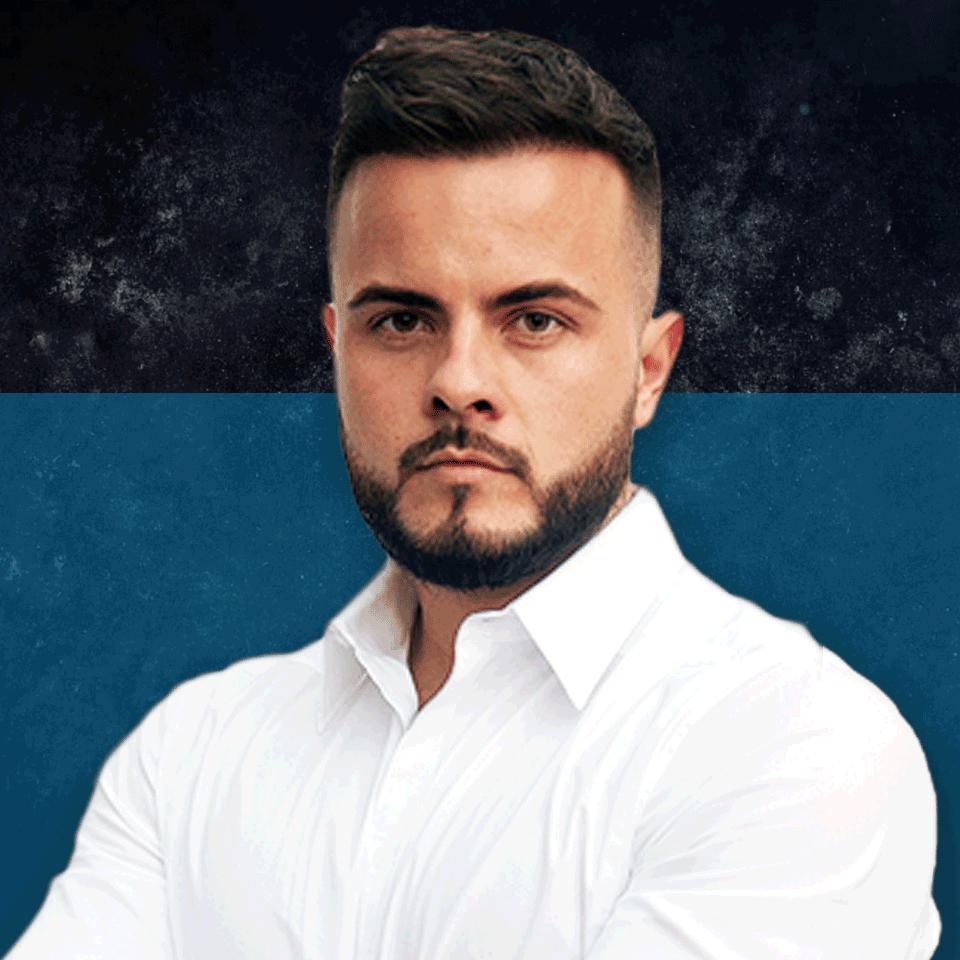 With crippling drug addiction and going broke fast, Sasha realized that he would either succumb to death or pick himself up and fight back to beat the odds stacked against him and become a millionaire.

His success story is one for the ages. From rags to riches, Sasha suffered $137,000 of debt to becoming a Multi-Millionaire within 18 months.

Talking to Sasha is enlightening, as he like so many others struggle to reach financial security; he states that “the sheer pressure and desperation of my situation” pushed him to succeed. This “must-do” attitude has put him on a path to becoming one of the most successful business owners in Australia.

Sasha is using his story and the methods that brought him through difficult times to inspire others. Sasha lost his family, his friends, and his home during a dark period in his life. As someone who reached success regardless of all that he lost, this entrepreneur is an inspiration to people everywhere.

Sasha has worked with Jordan Belfort, commonly referred to as the Wolf of Wall Street on a tour around Australia. Focusing on how to “add an extra zero” to your income, the duo partnered to provide valuable expertise that only those who’ve lived it can truly understand.

Highlights of his tour include The PushPeak Summit, held in Melbourne and Sydney both with thousands in attendance, Sasha was able to reach people in a new way. Sharing his Fast4 Formula, the multi-millionaire and successful businessman began giving back to his community.

When Sasha took control of his life back, he became more aware of what his true worth was. Although he did not have the credentials that someone like Jordan Belfort has, he learned and adapted, earning those skills.

With Jordan Belfort’s sales and influence tactics, coupled with Sasha’s extraordinary Fast4 Formula they provided the perfect solution to those looking to increase their status in life. The two entrepreneurs are making waves in Australia, discussing the topic of building an empire from nothing.

Once the doors open to your business, how will you succeed? What is your plan? These are exactly the answers that Sasha has for those who interact with him. Providing knowledge and wisdom into how you too can grow financially.

Sasha’s passion is now teaching others how to turn their wages from a livable amount into a sustainable empire. Part of his process was to remove the toxic people from his life which allowed him to grow stronger on all fronts.

With determination and a lot of dedication, his new vision came to life. Beginning the company and starting a tour while teaming up with one of the most successful Wall Street Executives is proof of how his Fast4 Formula really works.

Sasha states that he has three core beliefs to make it as an entrepreneur. First, he’d like for people who are looking to follow his path to “Bet on Yourself.” This means that you understand your worth and you’re prepared to put money on it.

Second, he advises “Invest Heavily on Yourself.” Whether it’s your passion or something you’re highly skilled at, it’s important to put the time and money into developing yourself. Preparing your business and future financial endeavors may not be easy for some, but it is made easier when you have a proven plan in place.

Lastly, he states you have to “Pay to Play.” Not just with investments and making the right purchases to further your ventures, but to network with other highly successful entrepreneurs. Rather than making a slow climb to the top by meeting individuals, take a RAPID climb up by networking with the right people.

Sasha’s advice resonates with people all over the country. As it is logical and proven successful, more and more people are becoming interested in this entrepreneur who came from the darkness to conquer his inner demons while also surpassing the expectations that were set for him. If you are looking to start and build a business with serious speed or take an existing business to new heights fast, Sasha is your guy.

Sasha is now the CEO and founder of a successful company. Turning a six-figure debt into a multimillion-dollar fortune while fighting addiction, he turned his life around completely alone.

While so many others fail or are unable to achieve sustainable success, Sasha developed a plan for the masses to follow his path. From the bottom to the top quickly, this entrepreneur is inspiring others while giving them the tools that he fought so hard for.

You may contact Sasha at his email address: sasha@pushpeak.net and he keeps his business line open at +614 22796 415. Don’t miss out on the exciting opportunity to take yourself further with Sasha Karabut leading the way!