Macias To Take Lead Role in Licensing User-Generated Videos to Media Networks and Publishers Across The Americas, Based in Newsflare’s Los Angeles Offices

LOS ANGELES, CA / ACCESSWIRE / August 26, 2019 / Newsflare, a global leader in licensing User-Generated Videos (UGV) for broadcast news and entertainment producers and digital media publishers worldwide, has promoted Monique Macias to Director of US Licensing from her previous position as Syndication Manager, effective immediately. In her expanded role with Newsflare, Macias will lead editorial & publisher sales, including news organizations, media networks, online & social media publishers in the Americas. Based in the company’s Los Angeles office, Macias will continue to report to Preeya Naul, General Manager, US. 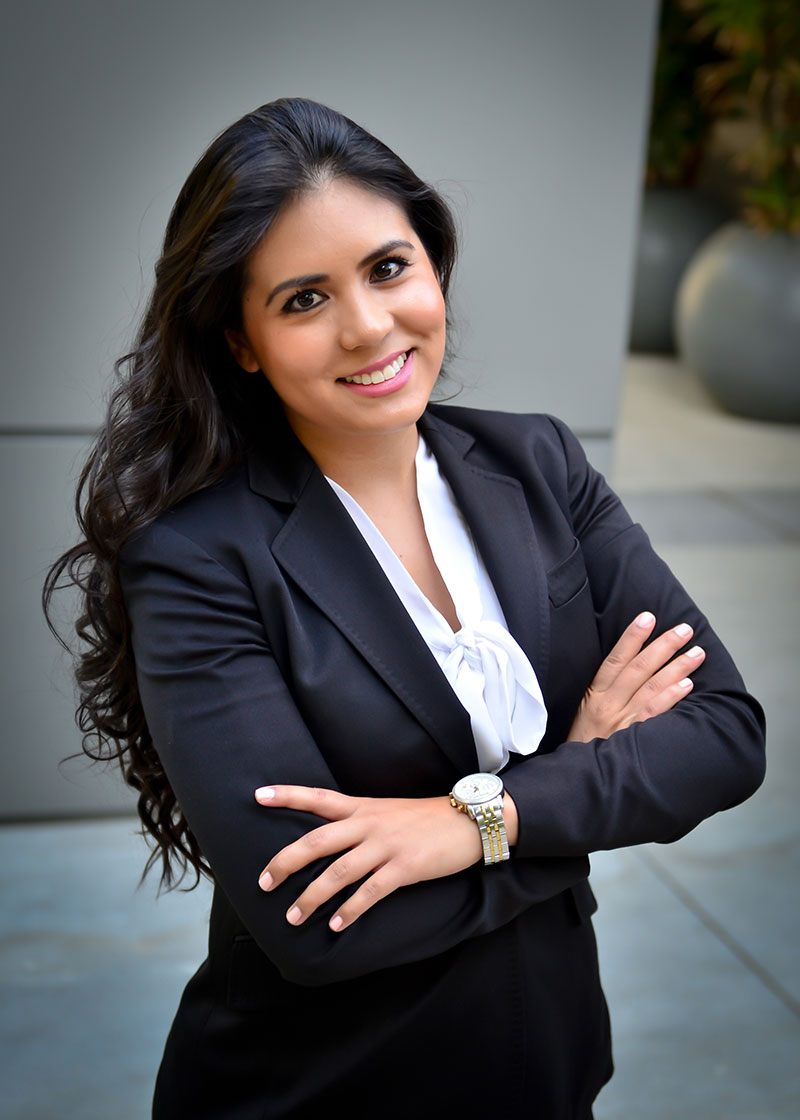 “Monique has served as a crucial part of our success over the last year and has made a significant contribution to our US Editorial sales effort. We look forward to continuing to develop business in the Americas, and to Monique’s ongoing success in driving this forward with the most prestigious media companies in the region as she assumes her new responsibilities as Director of US Licensing,” said Naul.

Formed in March, 2018, Newsflare’s Los Angeles office serves media companies across the America’s with a focus on editorial use on TV & online, original program development with US production partners, whilst also generating sales with brands and advertising agencies. In addition to its sales effort, Newsflare coordinates video acquisition and cultivation from Newsflare’s uploaders from across the region.

Headquartered in London with offices in the US and Spain, Newsflare is the media’s pioneering leader in sourcing trusted and compelling eyewitness video. Newsflare’s 75,000-plus members upload viral video and breaking news, bought by broadcast and digital media clients that span more than 50 countries. Under the banner Where the World’s Media Come to Buy Your Video, Newsflare delivers stories from all walks of life that are often too breaking or too remote for traditional media organizations to capture. Visit www.Newsflare.com.